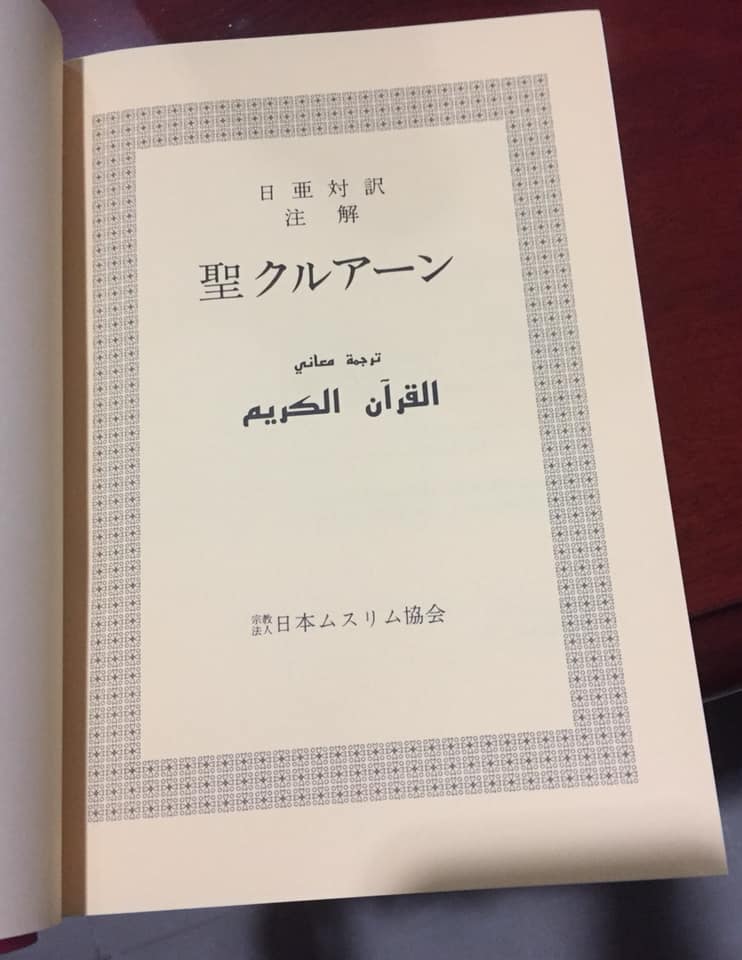 BARMM, 12 Sep 2019 – A Japanese buddhist woman handed over a Qur’an with Japanese texts and translations during her visit to His Eminence Mufti Abuhuraira A. Udasan earlier this morning.

Her visit is to do research on comparative religion to include Islam.

As a resource person, The Mufti was asked how he views the Bible, among others.

“The problem with the bible is its different translations and alterations from its original version.” The Mufti replied.

“For example, the greek word ‘Paraclete’ is translated as helper or comforter or counsellor or advocator’. However, in Islamic Theology it refers to the coming of Prophet Muhammad (s.a.w.) as the next Messenger of humanity after Jesus Christ.” The Mufti answered.

“Another example is the contradicting texts in the bible like the words ‘monotheism’ and ‘trinity’ in its different verses, The Mufti added.

Jāmiat and Ifta to Collaborate on Education and Moral Governance